I met Paul for the first time in Sydney during my journey around the world in 2013. My girlfriend and I just arrived in the city and our trip only started to pick up speed while Paul was about to leave Australia for Thailand. We got on well from the start and spontaneously undertook a daytrip to the Blue Mountains. During the trip it became clear that we shared a passion for photography. During the next few days we spent quite some time talking shop about our camera gear and comparing photographs from different sights in Sydney.

Paul currently studies information design at the university of applied sciences Joanneum Graz while I observe his advancements in videography from afar. When he uploaded his latest university project “Dying Craft“ to vimeo I didn’t hesitate for long and invited him to show his film on Run, humans!.

Dying Craft is a short documentary film about one of the last gondola boat builders in venice called Roberto Tramontin. At his workshop “Tramontin & Figli“ he practices a craft that is becoming increasingly all the rarer. Roberto’s grandfather founded the boatyard and since that time it has been passed on from generation to generation. 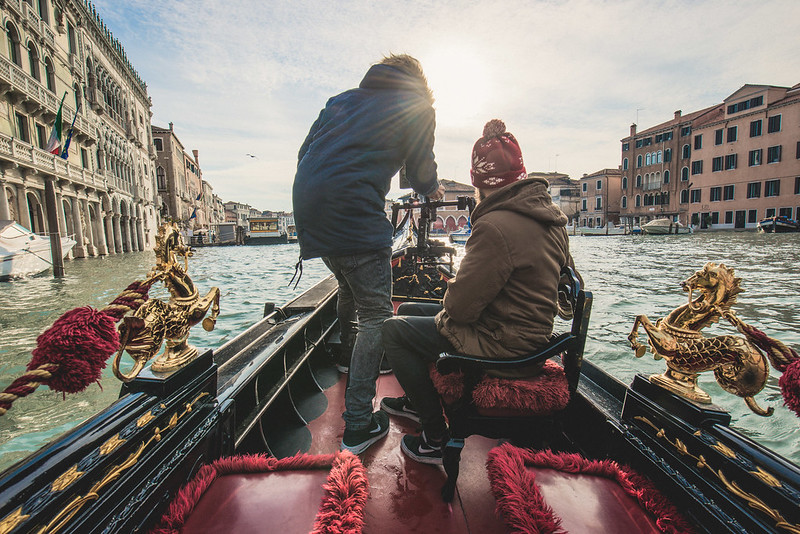 The short documentary was shot as part of a lecture by a team of four. Paul and his fellow students committed themselves to creating something special and decided without further ado to undertake a trip to Venice when they stumbled upon the boat builder during research. The film was made with the demand to not create a classic TV-documentary and achieve a look and feel that would be as cinematic as possible. 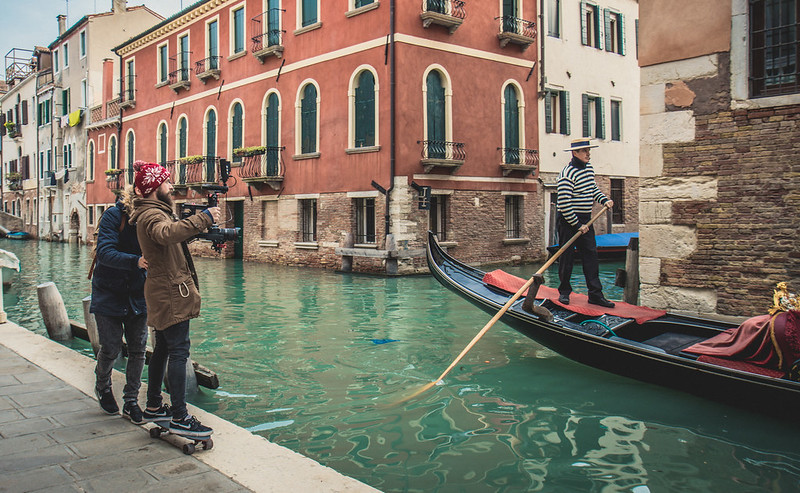 I think the criteria is fullfilled well with gorgeous tracking shots that were partly achieved with the help of a skateboard and a steadycam. I am already looking forward to the next project of the team which I will be happy to present again on this blog. 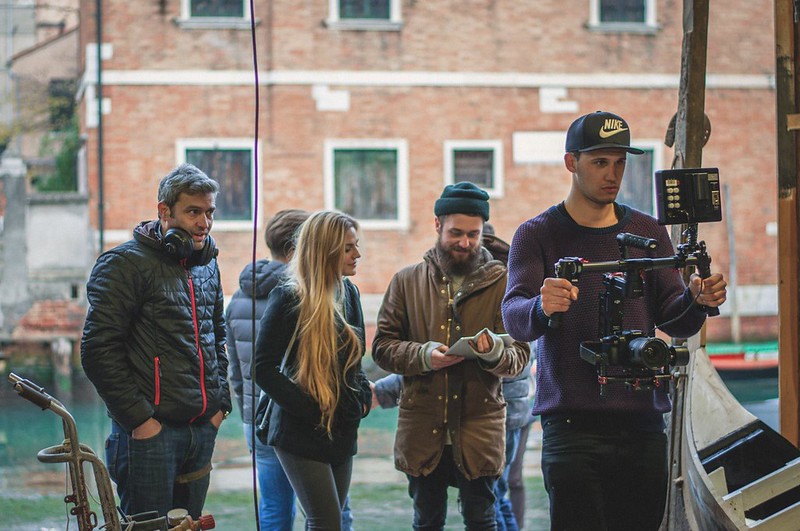