California and Nevada were the last stops on our trip around the world before heading back to Germany. The US were the perfect last episode after an amazing 5 months of travelling and our destination of choice to relax a bit in a convenient travel-environment.
We arrived in L.A. and made a north-bound round-trip along the coastal highway No. I to San Francisco, further to Yosemite National Park, from there through Death Valley and back to L.A. 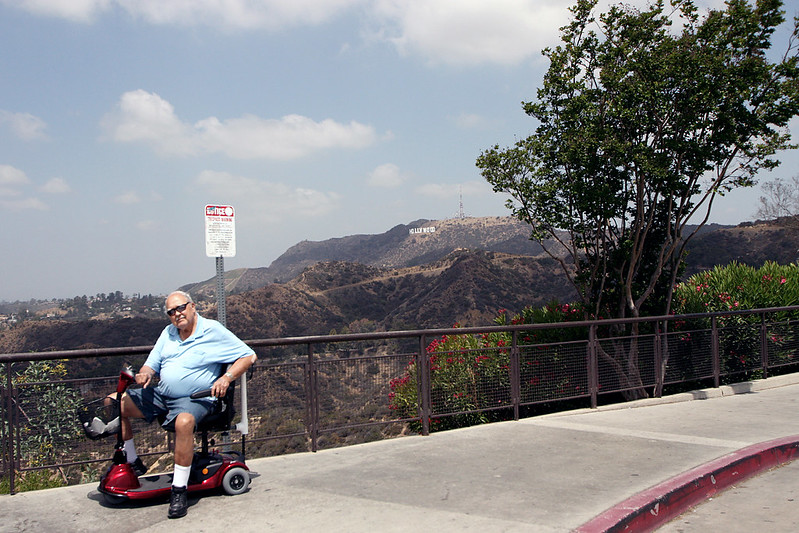 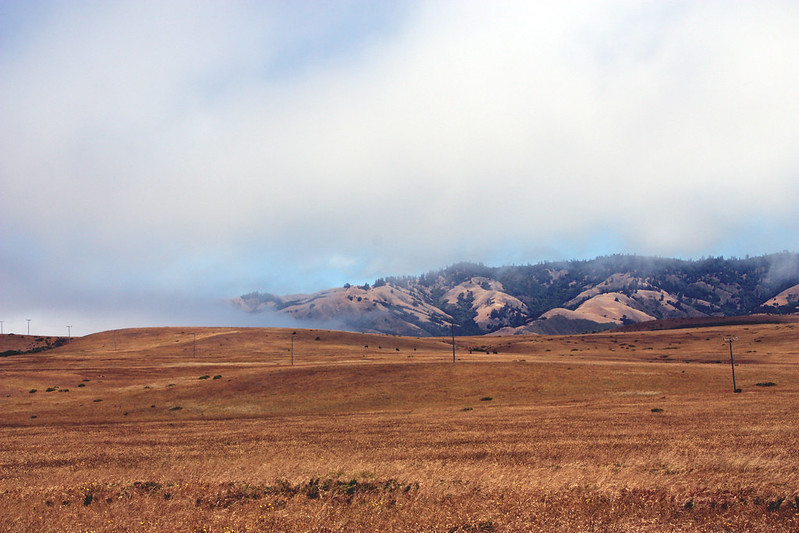 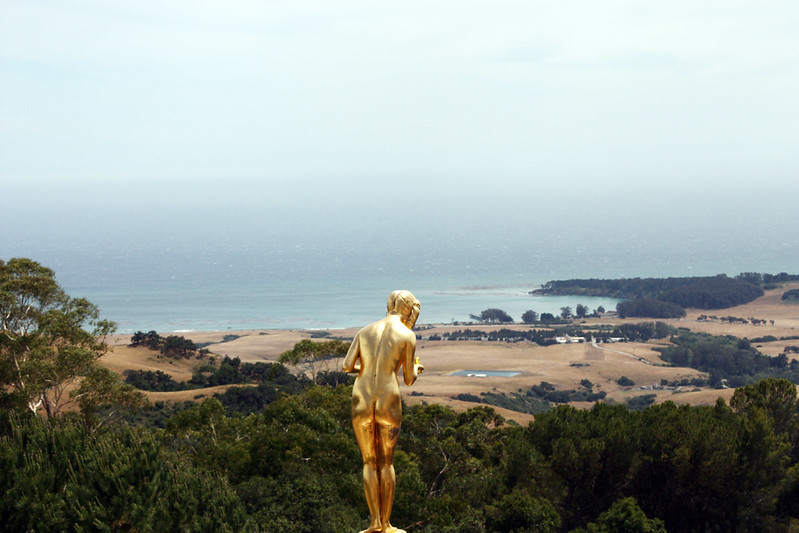 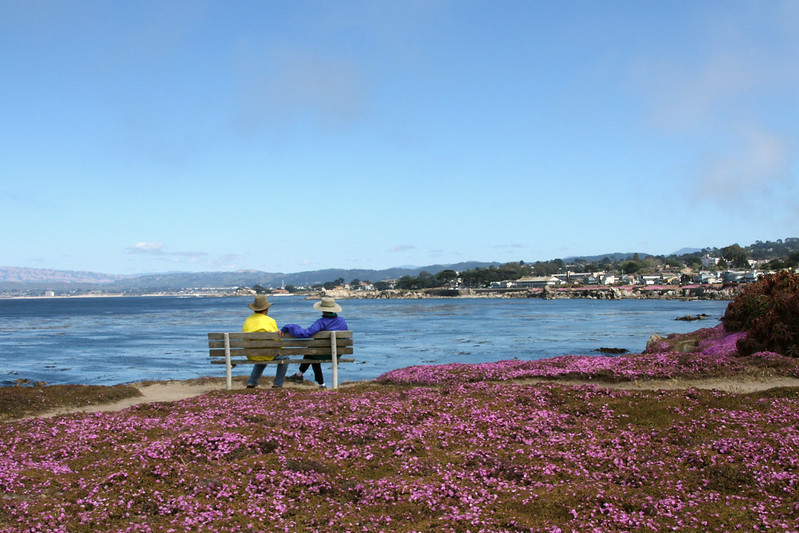 Too many colors in one spot

After a few days driving up north along the coast and a brief stop in Silicon Valley we spent some time in San Francisco to explore the city. San Francisco easily became my favourite city of the westcoast with it’s many hills, the victorian style buildings and charming details like the cable cars. I admit that the city feels dirty and rugged with horrible public transportation but the vivid atmosphere and great number of cool places to eat, hang out or simply walk along makes up for that. I guess you could spend your holidays doing nothing more than exploring all the great cafés, bars or restaurants SF has to offer. 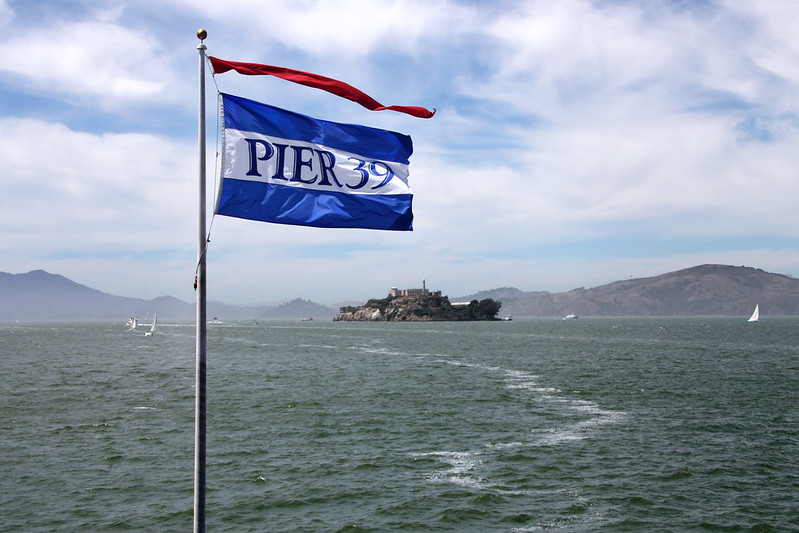 Tramsamerica Building and the Columbus Tower 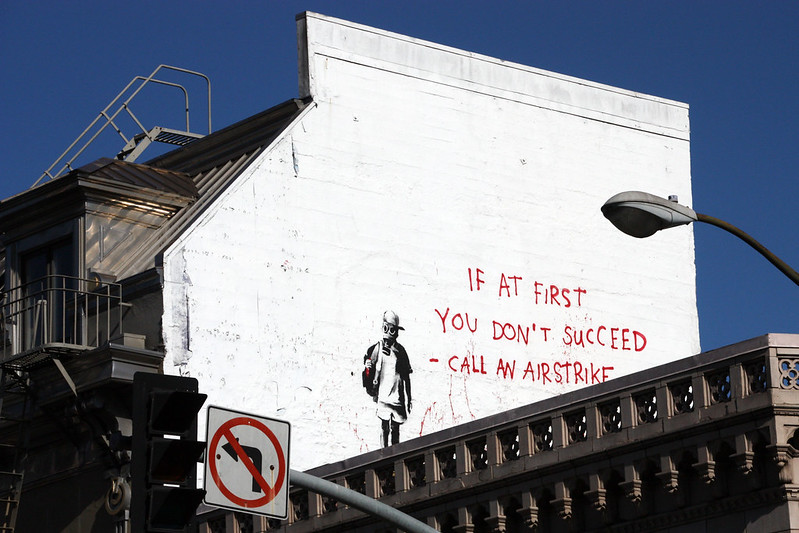 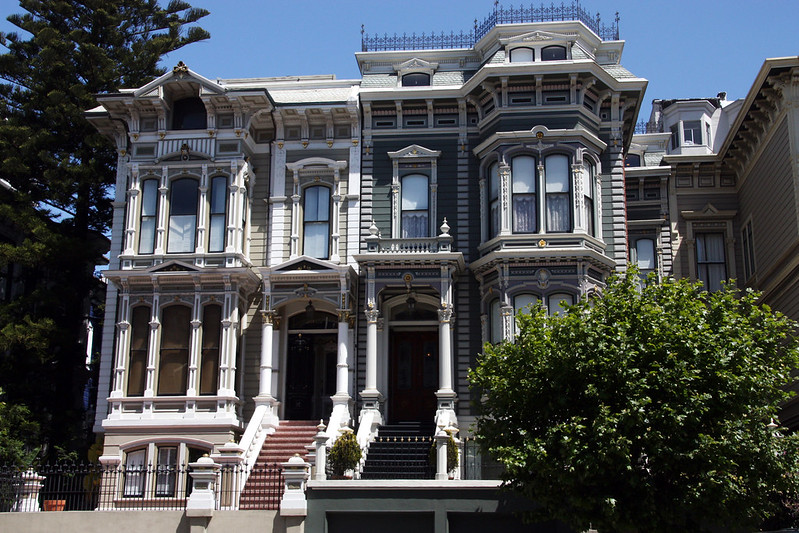 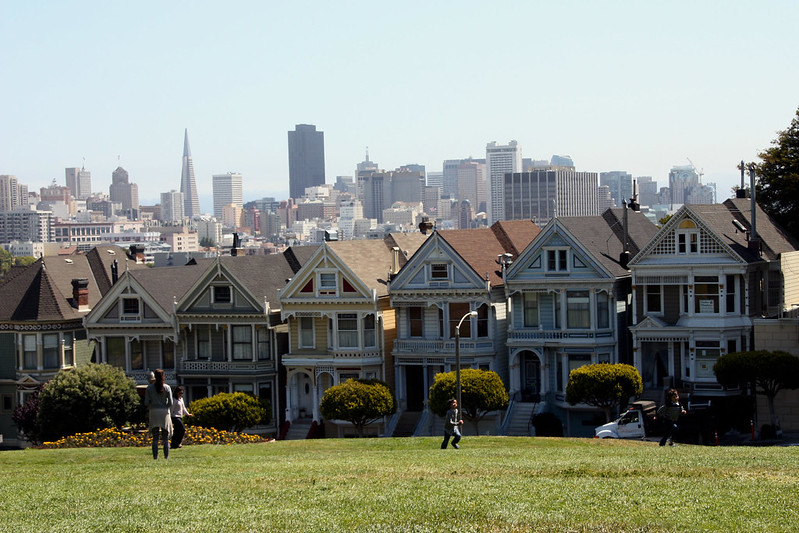 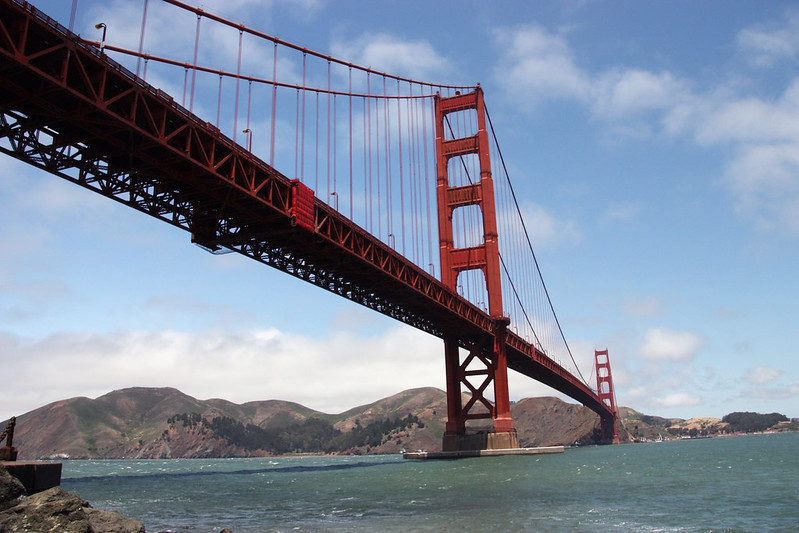 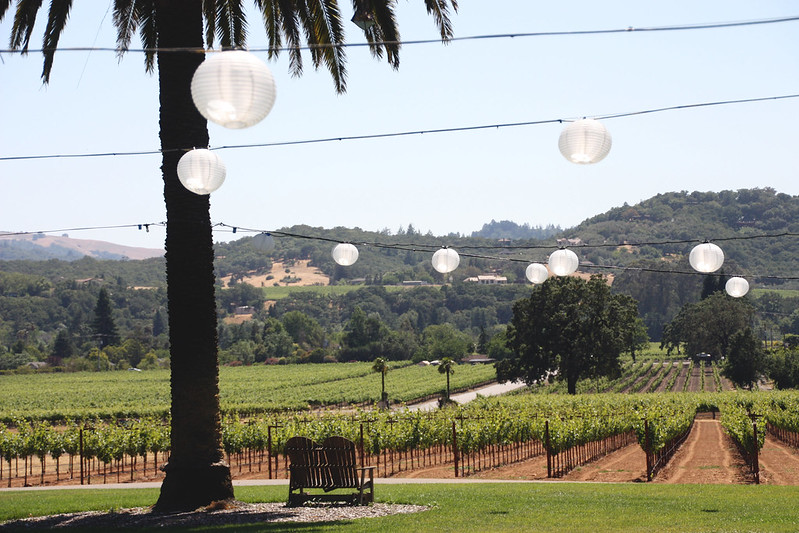 Wine tasting with a view in Sonoma Valley 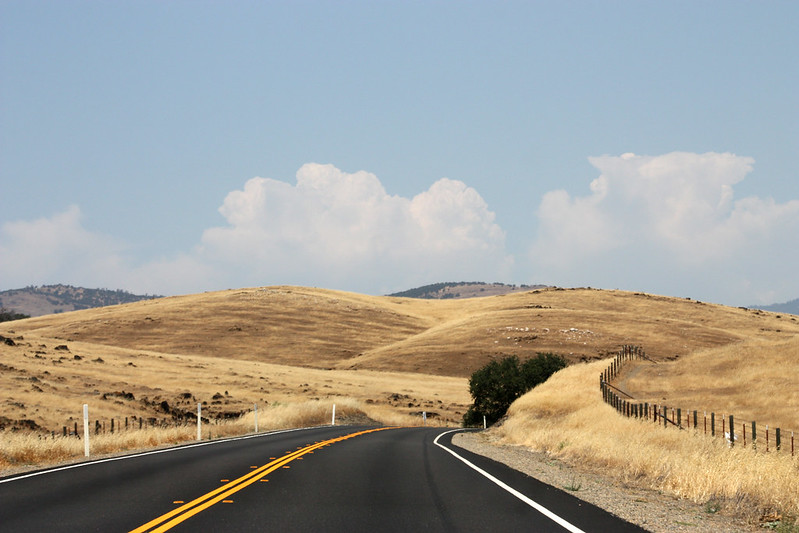 On the way to Yosemite National Park

Yosemite National Park was the highlight of our trip. Fantastic views, huge redwood trees and hikes in a fantastic scenery if only there were fewer tourists blocking the view… :-) 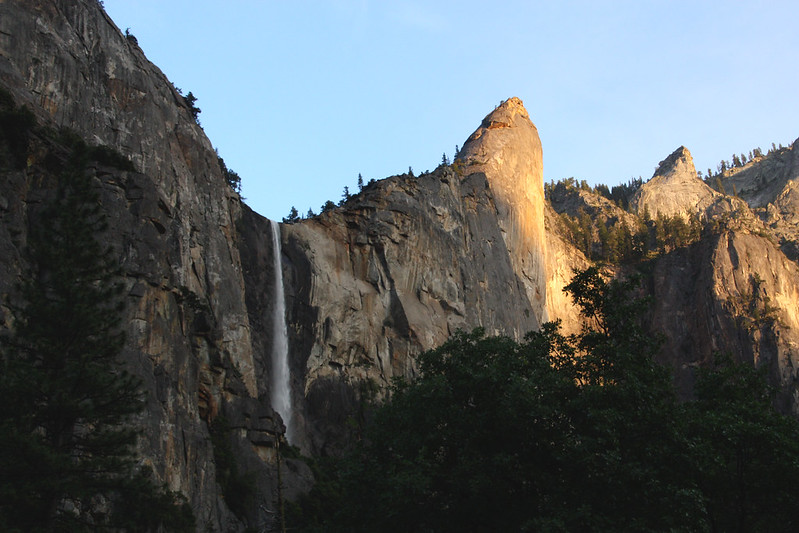 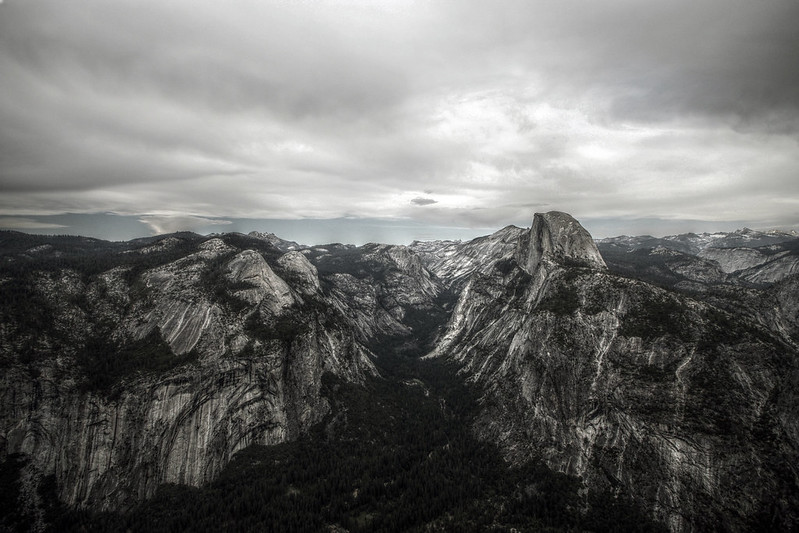 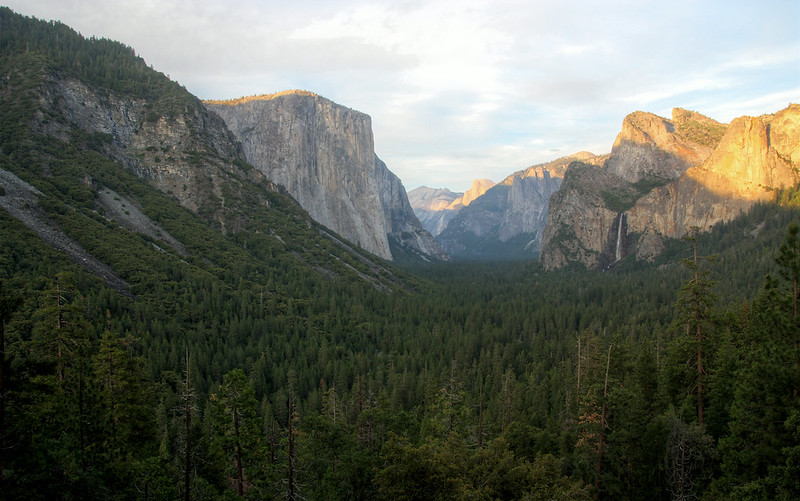 Experimenting with hdr-photography during cloudy weather in Yosemite 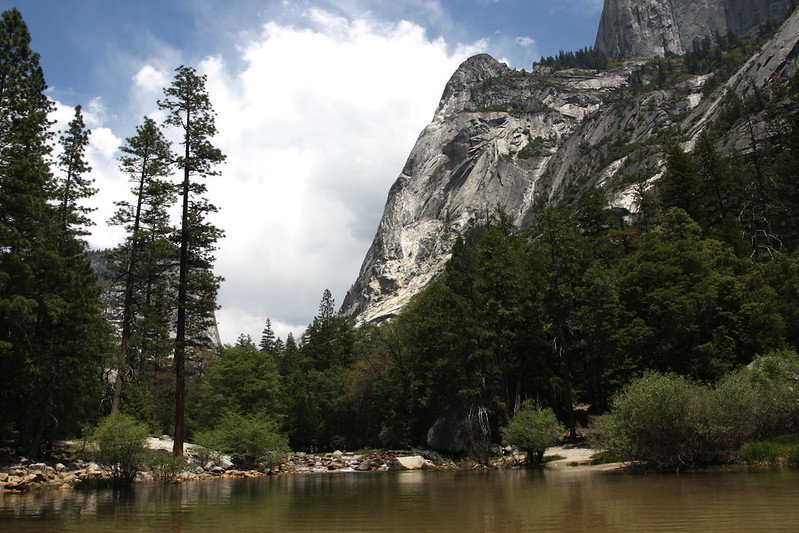 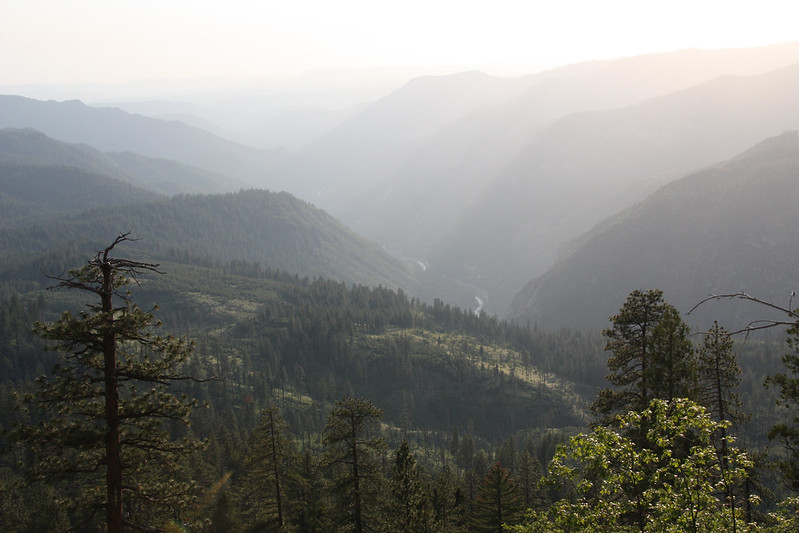 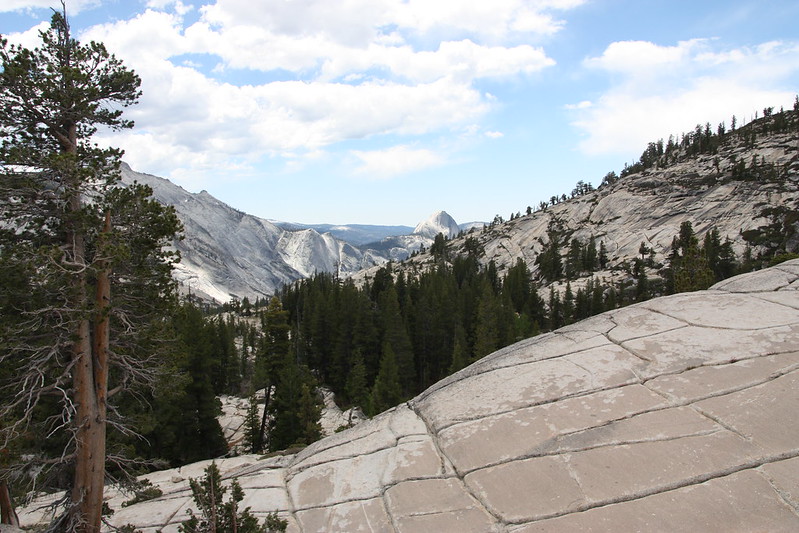 After Yosemite we drove through Death Valley National Park. In my memory Death Valley remains alien, hostile and fascinating at the same time. It felt like being in a post-apocalyptic movie scenery. We had peak temperatures of 52°C and the sand burned my soles whenever it got into my sandals but it was totally worth the experience. 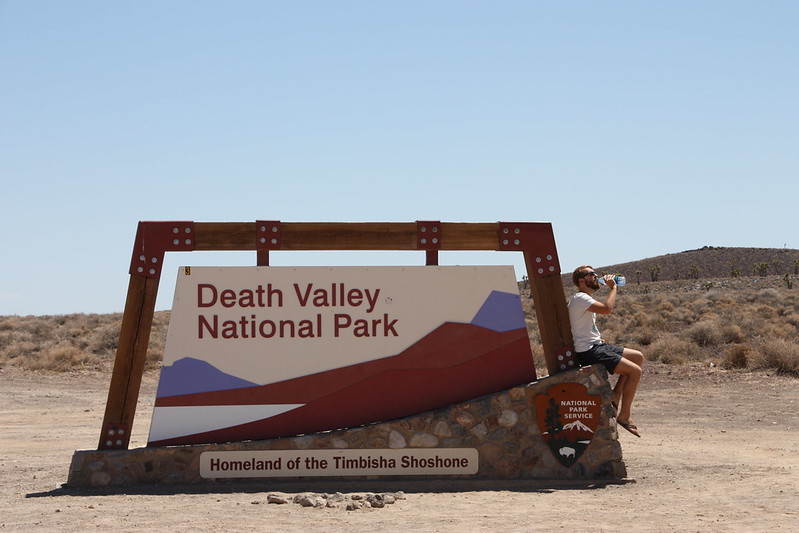 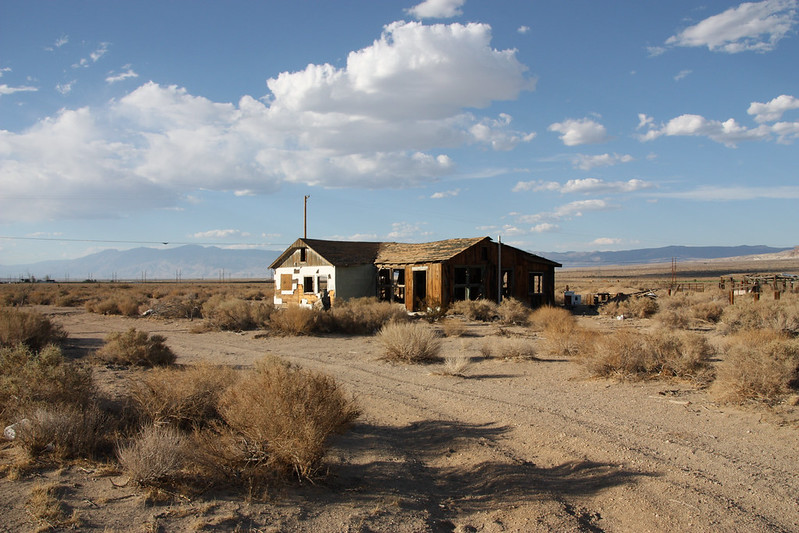 Abandoned houses along the road 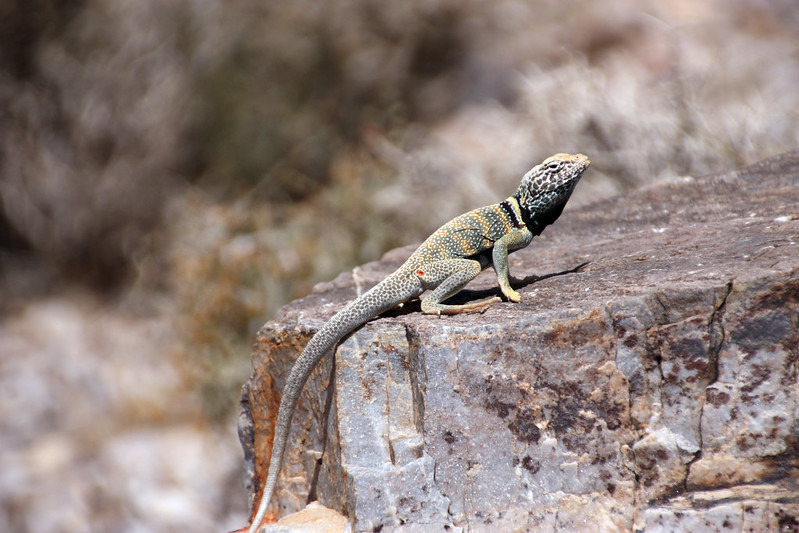 One of the inhabitants chilling in the sun 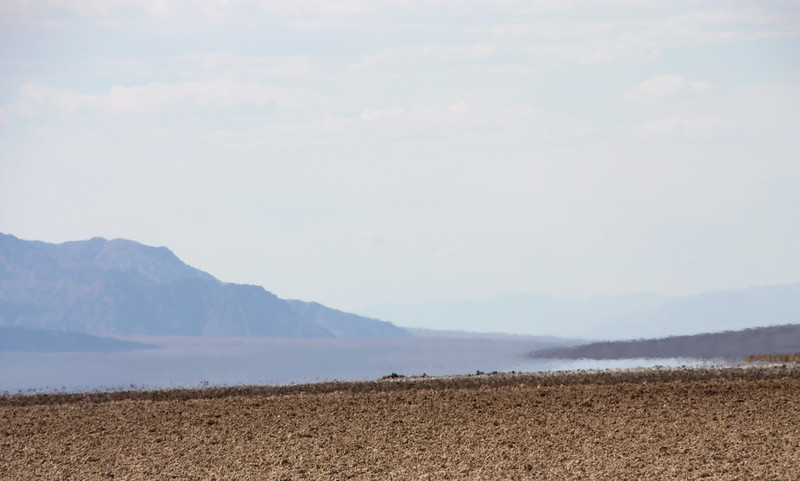 Death Valley in a nutshell 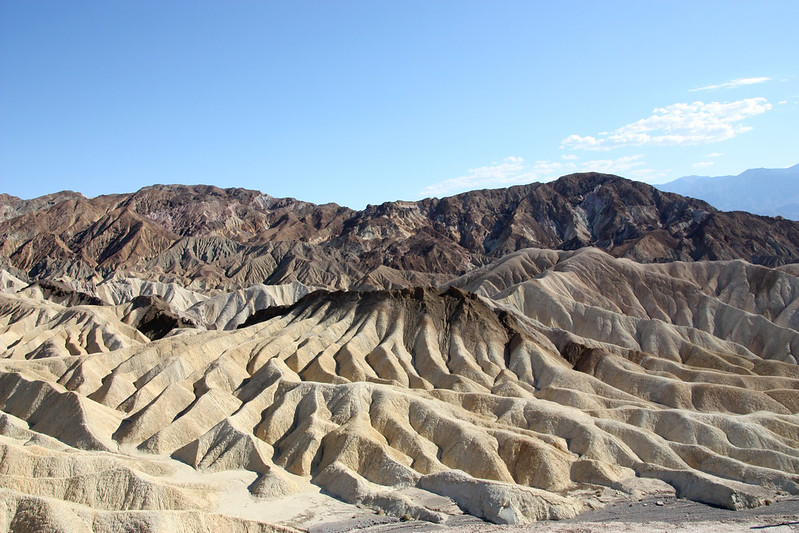